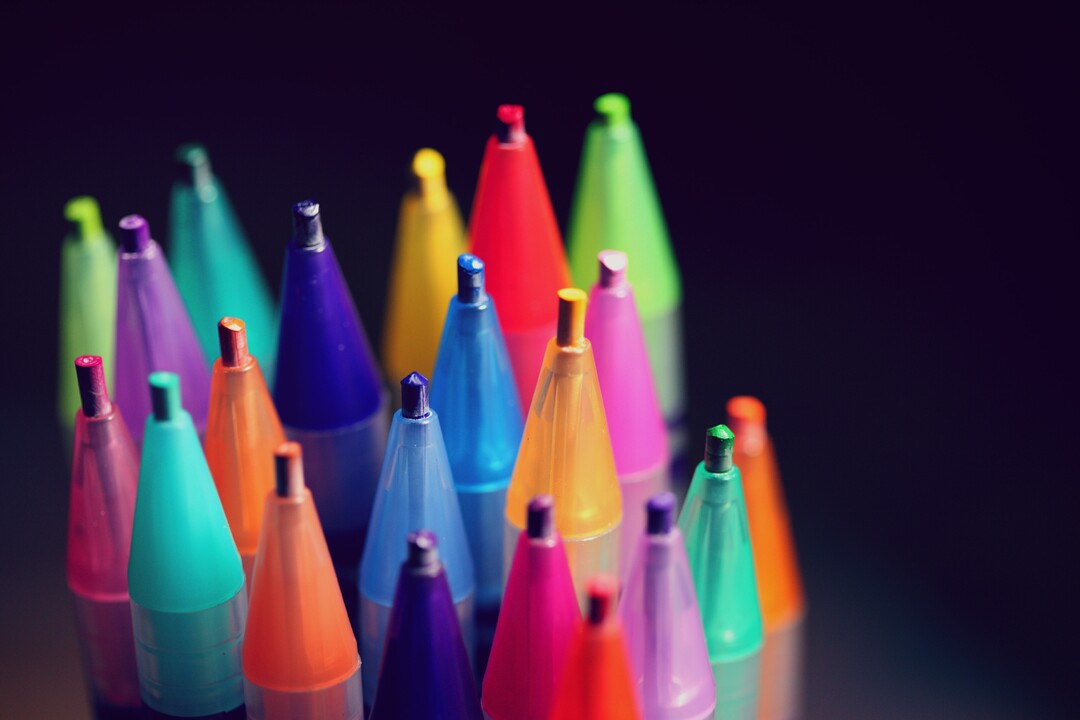 Hire Outside The Lines: Why You Should Stop Looking For Culture Fit

Listening to a business podcast recently, I was surprised to find myself not skipping the ad breaks. The sponsor, HubSpot, was highlighting a bold stance from its CTO and founder Dhamesh Shah: Hiring for “culture fit” may just be another way of saying “we just like to hire people like ourselves,” he said.

Culture fit is a term I hear all the time as I help fast-growing companies scale up with recruited talent. When a client interviews a fully qualified candidate only to dismiss them as “not a culture fit,” what does that vague statement truly mean – and can it hinder a company’s success?

Why Companies Hire for Culture Fit – and What’s Lost

Work is often challenging, and so are people, for that matter. Hiring employees who fit in makes collaboration seamless – or so the common perception goes. We fear that if someone differs in personality, work style, or demeanor, it can lead to difficulties in communication or even clashes among teammates. And we assume that people like us will perform with similar, high results.

Hiring managers wonder, for example, whether an outspoken engineer could shake the team’s quiet ecosystem, or whether an easy-going salesperson will follow a process in a slightly different way than the current group of successful extroverts.

But companies often fail to consider the risks of hiring for sameness: for starters, complacency and an absence of new ideas. More importantly, adherence to culture fit has certainly contributed to companies falling short in their efforts to increase racial and other types of diversity.

Instead, Look for “Culture Add"

Because of these drawbacks, companies like HubSpot and Pandora are leading the charge to ban “culture fit” from their hiring vocabulary. Instead, they guide us to look for “culture add,” which means hiring candidates who offer a unique worldview or skillset. It means recruiting and retaining folks that contribute to the culture your company aspires to, rather than being confined by what’s already there. In other words, what if we approached hiring as a way to add culture to a team?

Culture add challenges our perceptions in productive ways. When I first started in the recruiting profession, I noticed that while many recruiters fit the stereotype of the “hey buddy!” extrovert, the top-ranking team members were those who could have looked (to the untrained observer) like they were sleeping with their eyes open. But the latter group had the most fire in their bellies – and had the track records to prove it.

Culture add contributes to the success of current employees, too. Showing that you’re willing to “hire outside the lines,” encourages existing team members to release their fears of bringing to the table new ideas and never-before-seen skills.

It’s natural to want safe. A sure thing. But we can’t continue to expect that approach to result in top outcomes, maximum profits, or diverse companies. “Our best people don’t just fit our culture, they further it,” HubSpot says of culture add. “Your culture has to evolve, so find people who will make it bigger and stronger."

Back to Deep Thoughts >

Looking to learn more about our services, connect with one of our talent experts, or explore a potential partnership? Let’s talk.