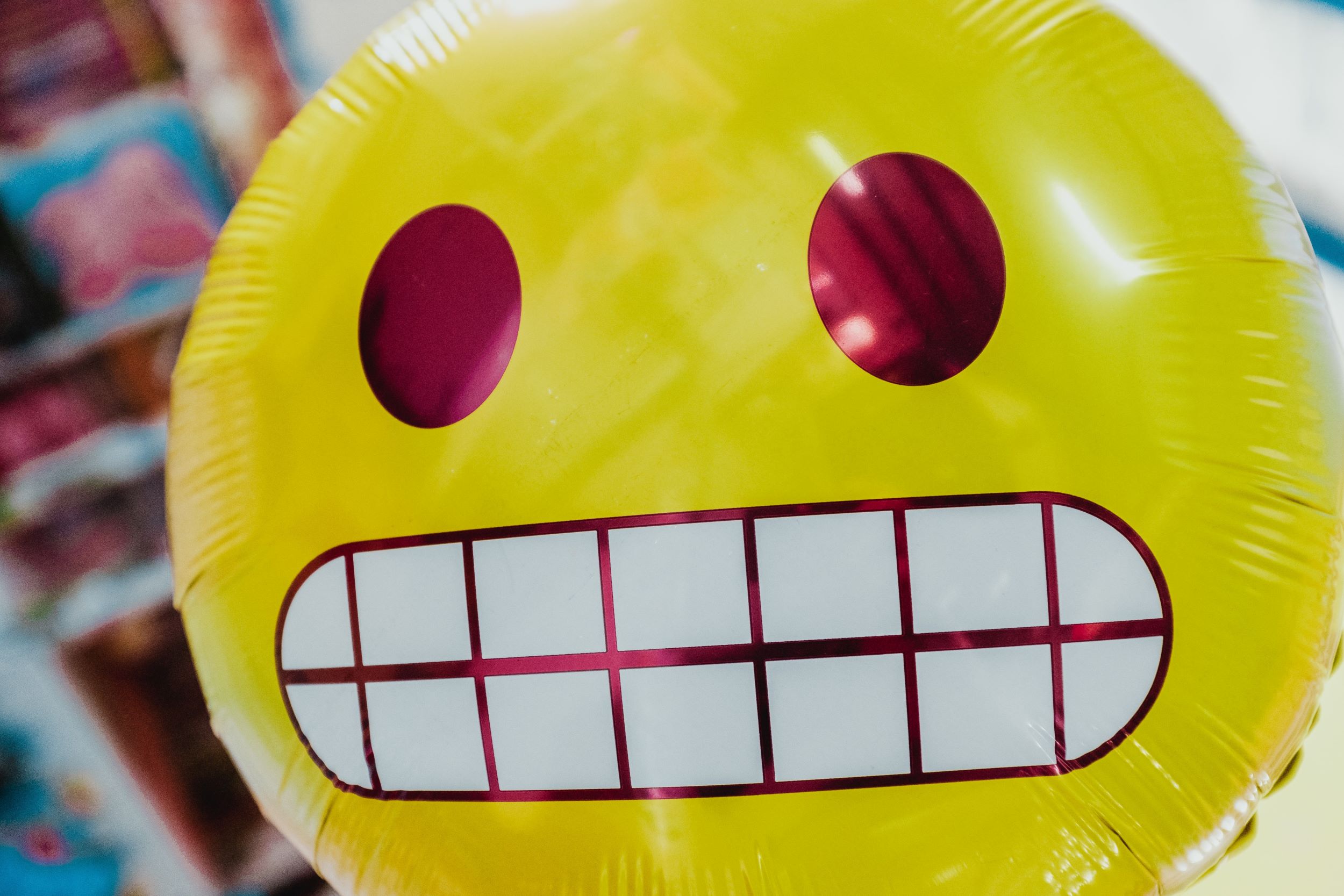 It's National Awkward Moments Day! We Lived These Cringeworthy Recruiting Moments (So You Don't Have To).

As the time-honored saying goes: It's the most awkward time of the year! That's right, March 18th is National Awkward Moments Day. It's a day most of us can probably relate to (we're looking at you, Piece Of Toilet Paper That’s Stuck To A Shoe). We've tapped into our talent acquisition network and rounded up a few of the most cringeworthy, awkward recruiting moments. For your enjoyment, here are a few of our favorites:

Pregnancy glow? Never heard of her

“I was recruiting for a med tech company when I was pregnant with my first child. Unlike many expectant moms who have that mythical pregnancy ‘glow,’ I struggled with severe nausea. Smells that were once pleasant now induced round-the-clock gagging. One day, I happened to interview a cologne-wearing candidate for a critical opening in our organization. Normally I appreciate a good fragrance, but on that particular day the smell had me sprinting to the ladies’ room multiple times during the course of a half-hour interview. I’m sure my disappearing act left my top candidate confused. I debated whether or not to share what was going on, but opted not to gross him out!”

Tommy Bahama called ... (and so did the candidate’s wife)

“During the dot.com boom I had a candidate interviewing for a VP role. There’s business casual … and then there’s this guy. If Casual Friday were a person, the candidate brought it all to the interview. Hawaiian shirt? Check. Sunglasses hanging from his neck? Roger that. Is this an interview or a cookout? Oh, and he also proceeded to take a call from his wife during the interview. His commitment to casual was admirable, but he didn’t get the job.”

“Once I was meeting a candidate for an early morning interview panel. Minnesota winters being what they are, it happened to snow overnight. The candidate called my cell phone on her way and we ended up chatting on our horrible commute in. I encouraged her to keep driving. To my horror, I realized upon arrival that no one from the interview panel showed up. Not one. I had to send the candidate back home. I was mortified!”

“I had a candidate interviewing for an HR Manager job. (Let that sink in: HR.) As part of the interview, he was taken on a tour of the manufacturing plant. During the tour he commented on something – using an expletive that ranks right up there with the worst of the worst. For an HR job! Needless to say, he didn’t get the job (and he never asked why).”

“I’ve found that interviewing right after eating a meal often leads to some pretty embarrassing moments. Early in my recruiting career, I went to lunch at a Greek restaurant with several of my colleagues and returned for an early-afternoon interview. Not only did my breath reek of garlic (‘vampires need not apply!’), I had a massive piece of spinach lodged between my front teeth for the entire interview. From there on out I always kept a mirror and floss at my desk for post-lunch, pre-interview checks.

Another recruiter for a Fortune 500 company had a similar tale of embarrassment. During a round robin interview that included a director, she had a raisin leftover from her morning bagel stuck in her teeth. The candidate was afraid to say anything, but she figured it out ... eventually.”

“File under: You Can’t Make This Stuff Up. I was interviewing a candidate for a high-level role in the finance and accounting space. At the end of the interview, one of the panelists asked the candidate: ‘Is that underwear in your pocket?’ Yes, dear reader, it was. The candidate had grabbed a pair to use as a pocket square.”

And finally, the mother of all awkward recruiting moments –

We’ll end with one of the most mortifying moments that any recruiter can experience.

One recruiting colleague called a candidate from LinkedIn, only to realize she was interviewing him for his own job! (Never. Again.)

Back to Deep Thoughts >

Looking to learn more about our services, connect with one of our talent experts, or explore a potential partnership? Let’s talk.